10 MOBILE MARKETING STATISTICS YOU SHOULD KNOW IN 2019 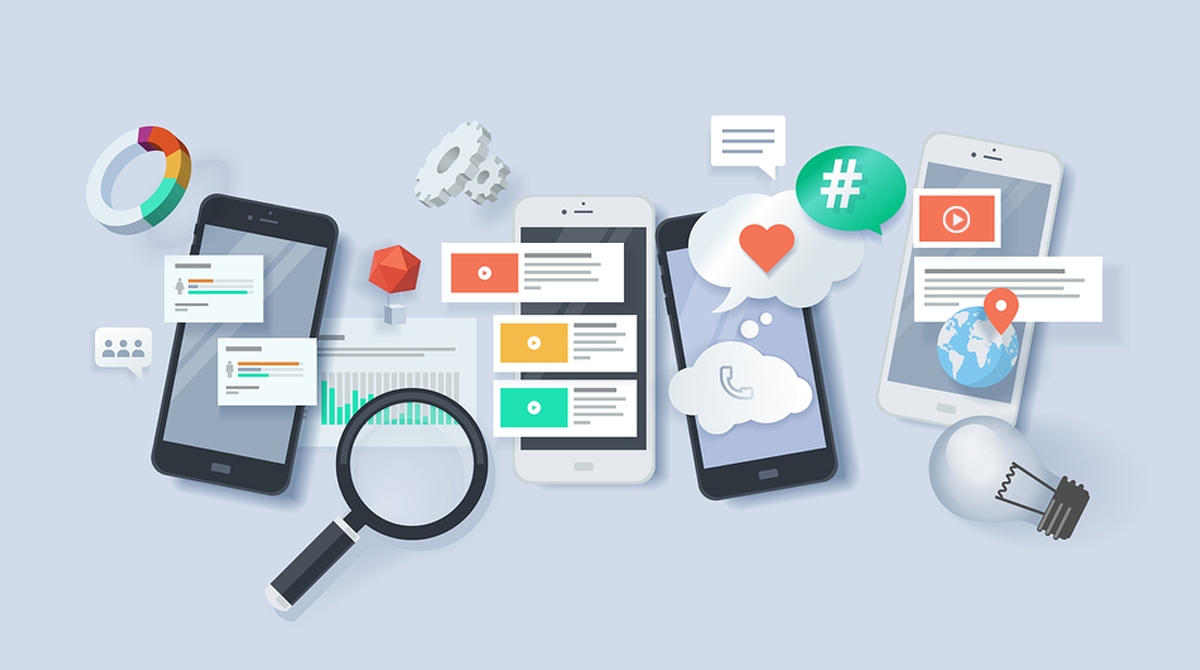 Mobile is here to stay and in fact, use if mobile phones for search will only increase over time. If you have not already invested in mobile marketing and making your site mobile-friendly, then I think you must start now. The total number of mobile phone users has increased tremendously and is already 4.57 billion in 2018 and is expected to cross 5+billion in 2019.

According to a survey by AdWeek, time spent on watching videos on phones has increased by 88% in the last year. Statista says that 52.2% of the online traffic came through mobile phones in 2018. It was only 50.3% last year. So, clearly, people have started using their mobile phones much more than desktops.

If you consider the US alone, it amounts to 50% of the online traffic from mobile devices i.e. phones and tablets.

You can see this trend below:

Most people use their smartphones to check emails on the go. When asked, 75% of Americans agreed that they use their phone to check emails rather than their desktops / laptops.
According to Adestra, in 2017 alone there were 61% email opens that came from a mobile phone.

Statista’s analysis says that almost 95.1% of Facebook users accessed their accounts through a mobile device.

As per Pinterest’s data of up to 2016, 80% of their users accessed Pinterest using their mobile devices. This shows that people prefer their mobile phones to check their social media accounts.

As per Pinterest’s data of up to 2016, 80% of their users accessed Pinterest using their mobile devices. This shows that people prefer their mobile phones to check their social media accounts.

Google found that any video that included the word review in the title got a watch time of more than 50,000 years on mobile phones alone.

Facebook surveyed a million people out of which 94% agreed that they have a mobile phone when watching TV. In fact, they focus on the TV screen only 53% of the time.

Even Twitter says that more than 50% of their videos are consumed using mobile phones.

Add-to-cart requests, ratethe highest which is 8.58% on e-commerce sites and they come from tablets.
Google says that almost 70% of consumers have searched for a product on their mobile phones before actually buying it from a store.
There is a 120% growth in searches for “same day shipping” since 2015 says Google.

IDG Global Solutions states that around 80% of B2B executives to do their service or product research on tablets. Mobile usage in B2B workers is also expected to rise to 3 hours per day.
29.83% of B2B marketers insist that mobile apps are of prime importance when it comes to content marketing.(StrategyTrends)

As per IAB/PricewaterhouseCoopers, in 2016 itself people spent 51% of all the digital ad budget on mobile. So, by 2019, MarketingLand predicts that mobile advertising will capture 72% of all the US digital ad expenditure. Looking at the amount sent on mobile ads, Facebook ads will no doubt be included in advertising trends of 2019.

As of now, advertisers keep only 12% of their budgets for mobile. But, this is going to change as 25% of a users time is spent offline / online on a mobile phone.

Google states that 42% of the brand experiences that users have are through mobile search. According to BrightEdge, 57% of traffics now from smartphones & tablets.

From These Statistics, We can Safely Conclude :

Doors Studio  is a Digital Marketing agency and a SEO Company. We helped many brands to build their Brand Identity and differentiate themselves from competitors.