THE BERT ALGORITHM IN GOOGLE SEARCH - HOW IT AFFECTS SEARCH SYSTEM? 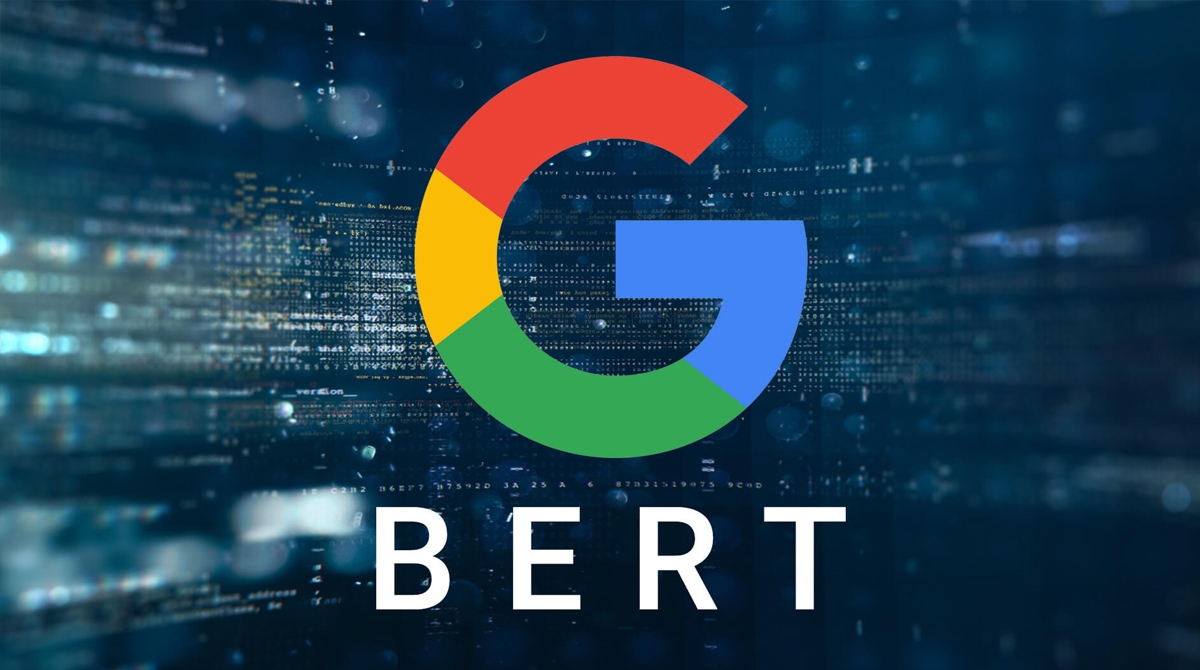 Communication and information have always played an essential role for anyone who wants to know more and explore further to expand one’s knowledge base in general or in a professional circle.

It is with respect to this that Google is a one-stop solution for all.

Google has come up with a new innovation yet again with its new algorithm for its search engine functioning, BERT, which now propounds to give results to Google searches, aiming to be as precise as possible, to serve the search requirements of the people.

BERT is a new application that has been adopted by Google for its search engine operation to make language understanding easier for the machine.

Unlike any number of search results shown by Google erstwhile, it would now show pertinent and relevant results which can comprehend the actual meaning or intent sought by the user.

The BERT algorithm is a deep learning algorithm related to natural language processing.

It is a machine language which will now understand the words in a sentence with all the nuances of context.

Google has stated its official meaning and function of the BERT application:

“These improvements are oriented around improving language understanding, particularly for more natural language/conversational queries, as BERT is able to help Search better understand the nuance and context of words in Searches and better match those queries with helpful results.”

“Particularly for longer, more conversational queries, or searches where prepositions like “for” and “to” matter a lot to the meaning, Search will be able to understand the context of the words in your query.

You can search in a way that feels natural for you.”

For example, if one takes the phrases, “nine to five” and “a quarter to five,” the word “to” has two different meanings, which is perhaps known to humans but not to search engines as such.

BERT is designed to distinguish between such nuances to facilitate more relevant results.

BERT works on the art of 11 natural language processing tasks.

BERT is associated with ‘Natural Language Processing’ (NLP) which refers to a branch of artificial intelligence that engages with linguistics, with the aim of enabling computers to comprehend the way humans naturally think and communicate.

There have been quite a few advancements in NLP that one can view on internet such as chatbots(like one on the website of Indian Railways called Disha Chatbot), social listing tools and word suggestions.

NLP is itself not a new feature for search engines, however, BERT represents an advancement in developments of  NLP through bidirectional training.

How does BERT work?

The operation of the BERT application lies on the language model where the machine will identify the word and its meaning on basis of its surrounding words in a sentence or a query and then give the intended results.

Google calls BERT “deeply bidirectional” because the contextual representations of words start “from the very bottom of a deep neural network.”

For example, the word 'bank' can have multiple meanings such as 'bank account' or 'bank of the river'. With the help of other words in the search engine, the machine would be able to locate the pages which will give more useful information or answers.

As of now, BERT will be applied on search engines but it will also have a similar effect on the Google Assistant as well where many people rely on it for their day-to-day or general activities.

Hence, a search result change will reflect the new understanding of the query using BERT making the searching more smooth and seamless.

The BERT Application has improved the results of the google search in the following examples (please refer to neilpatel blog:)

Before Bert, the top result would be how US citizens can travel to Brazil without a visa.

The search was not about US people going to Brazil, it was about people from Brazil travelling to the US.

Thus, Google is now taking into account prepositions like “for” or “to” that can have multiple meanings to the search query.

2.  If one types: “math practice books for adults”

One can see the difference in the google searches before and after.

Earlier, the google search would show results of maths books that an adult can study and therefore showed the maths books of classes 6 to 8.

However, now with BERT application, it will now share results that will help and assist adults in doing maths and revising it as well.

BERT is the most significant update of the Google Search till date since the development of RankBrain.

However, it is necessary to first understand the difference between RankBrain and BERT.

They are two separate algorithms that may be used to modify search results.

RankBrain refers to the machine-learning artificial intelligence which functions in processing the search results on Google.

It is part of Google’s overall search algorithm, where it sorts through the billions of pages of a search and presents with the most relevant pages to the user.

RankBrain adjusts results by looking at the current query and finding similar past queries of the word in the search engine.

Then, it reviews the performance of the search results for those historic queries.

On the basis of what it can view, RankBrain adjusts the output of the results of the normal organic search ranking algorithms.

The other function of RankBrain is to refine the google searches in an aim to provide more accurate results as well as it figures out the pattern between unconnected searches and tries out to find out similarities between them.

Both BERT and RankBrain are applied by Google to process queries and web page content in order to gauge a better understanding of what the words intend to mean.

BERT has not been developed to replace RankBrain. Google has the liberty to utilize multiple methods to understand a query. In other words, it means that BERT could be applied on its own, in parallel with the functioning of other Google Algorithms.

HOW IS CONTENT MARKETING IMPACTED BY BERT
Connecting BERT with content marketing, there is no way of fully optimizing this application as such.

However, Google has advised writing a meaningful and valuable content with clarity for the users that satisfies their search intent.

Since BERT has been designed to interpret that intent, it makes sense to give the user what they wish to know from Google.

The role of content writers or blog writers or any professional who is working on the internet comes now.

As a writer, one has to write in a competitive spirit as many people are penning down on the same or similar topics.

In terms of content ranking, one has to ensure to write very specific so that the write-up or the blog answers the question to the point.

Hence, the crux of the matter for SEOs and content creators is that they focus on writing great and substantial content for people.

Now if one wants to climb up the ladder of competitive rankings, a simple solution would be to keep one’s content distinctive and stand out from the crowded information.

Thus, It is more about answering a user’s question as quick as possible and providing as much value compared to the competition and helps in getting traffic which gets converted into the conversion of metrics and bounce rates.

Thus, one can see how the new changes brought about in this BERT algorithm has updated Google making it much more relevant and advanced for searchers and thus creates a better and improved experience for everyone across all ages who is using the Google platform.