What are some basic principles of animation? 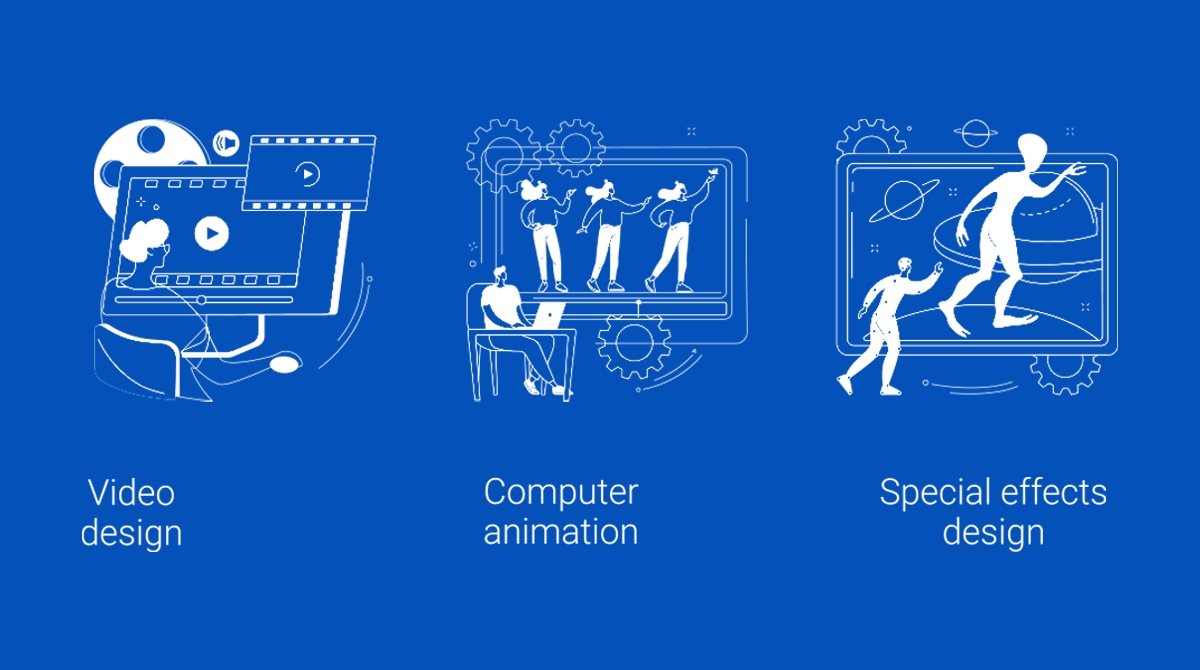 Animation is a creative art of making drawings, and still, images move via computer-generated imagery. It gives motion to the objects and makes them alive, which is more pleasing and impactful to the general public. It helps people understand the story better and more efficiently, and zero efforts are applied. Its roots are associated with Grecian Pottery, where scenes and movements were depicted along with the expressions, similar to the comic strips.

Animation plays an integral role in anticipation of the idea. It narrates the storyline to all the types of the audience, whether young or old, educated or undetected, with ease and evokes the emotions, and fulfills the agenda behind it.

Here's the list of the principles behind animation that make it easy to perceive and help create a long-lasting and memorable experience.

Timing refers to the number of frames between two movements or poses. It means the time between the speed of action.

For example: If a person travels from the right side of the screen to the left side and it takes 1 sec or 24 frames, then the film rate will be 24 rates per sec

This principle is what gives flexibility to the object. It is considered as one of the most important and integral principles of animation, in which weight and gravity are involved in making things look more realistic.

Recall those old childhood days when in cartoons ball used to bounce and gets bigger while coming up and gets smaller when it goes down.

This principle of animation requires a high level of concentration.

Anticipation happens when an object or person looks off the screen when any other object or individual enters. This action occurs in the 3 parts:

-Preparation of the action

-Termination of the action

This principle of animation is also known as slow in or slow out. When any object moves in or moves out, the transition needs to be smooth and look real, so there's an ease in the movement.

In real life also all the objects have different paces and speeds of movement. So there's a path that is created before which object follows for a balanced transition.

For example, There's a human body, and we want to show movement, so a complete drawing will be created in which the hand, legs, and all the other body parts will be there, and movement would be drawn according to the transitions.

Major action in a video or a clip goes around with an arc or circular motion. In robotics or any other similar movement, a straight line action would be appealing or look unnatural. So, for this purpose, actions via arcs are created to level up the movement and give a natural impact.

Exaggeration is a push movement, generally used in cartoons or supernatural films to give a realistic appeal to the unrealistic elements and add emotions. It helps to add weight to the object or element and creates it interesting to look at. You can add as much exaggeration as you want.

Solid drawing is done in 2-D & 3-D animation. A drawing is created with the exact weight, height, volume, balance, shadow, and anatomy. Later, a few poses are also created according to the requirement to give a smooth 3-D effect.

Appeal principle is the actual charisma that makes a character stand out and adds more realism. An appeal is not just used in the main character but in other characters to give a push factor and capture the viewer's interest.

Straight ahead action refers to the drawing of the scene from the first action to the last. It uses the first pose, a key pose of the character, and uses it until the end.

Animation conveys your thoughts simply and most easily to your audience. We at Doors Studio provide remarkable services when it comes to animation.